About Us | Board of Directors

THE CCVF BOARD OF MANAGEMENT 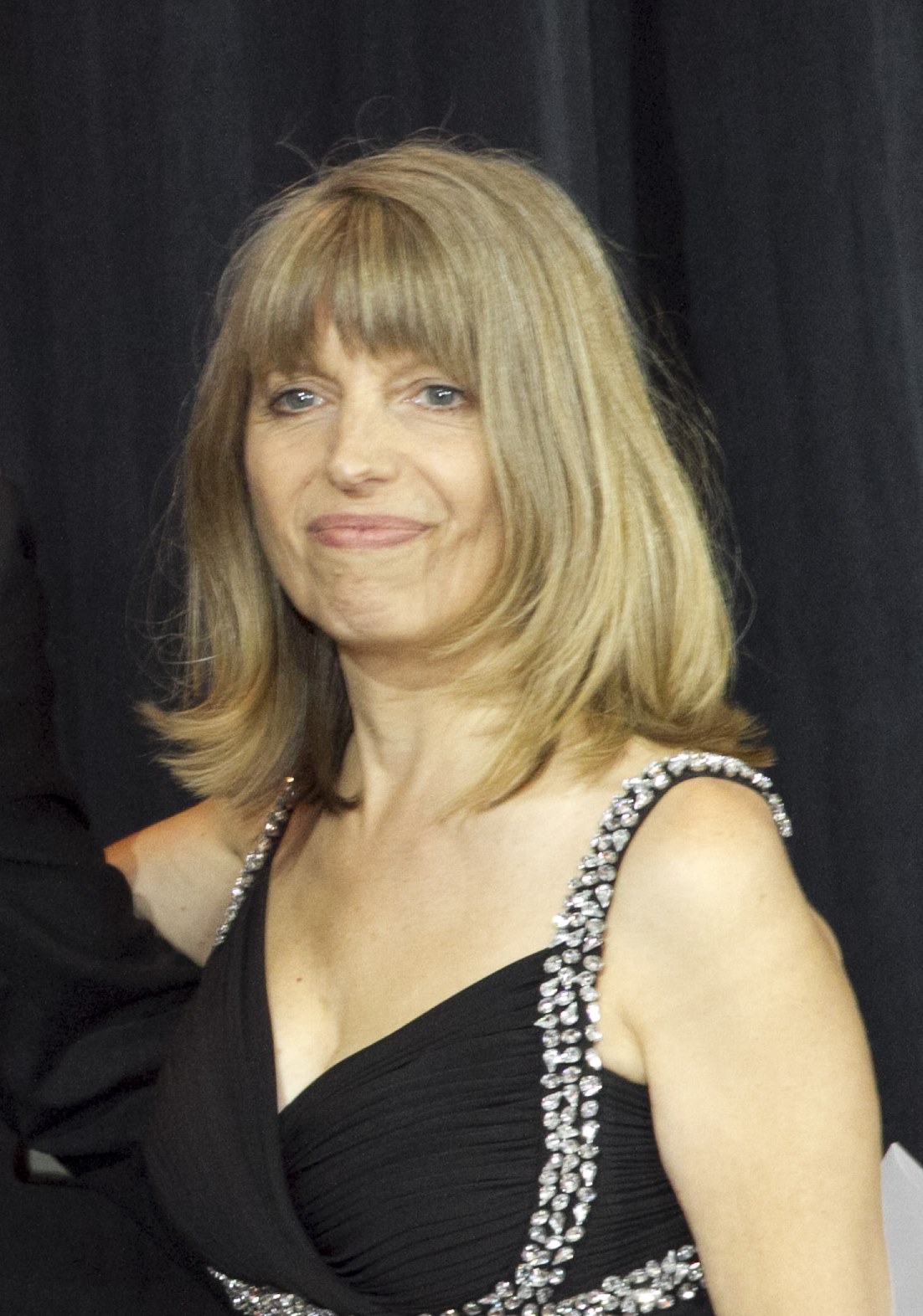 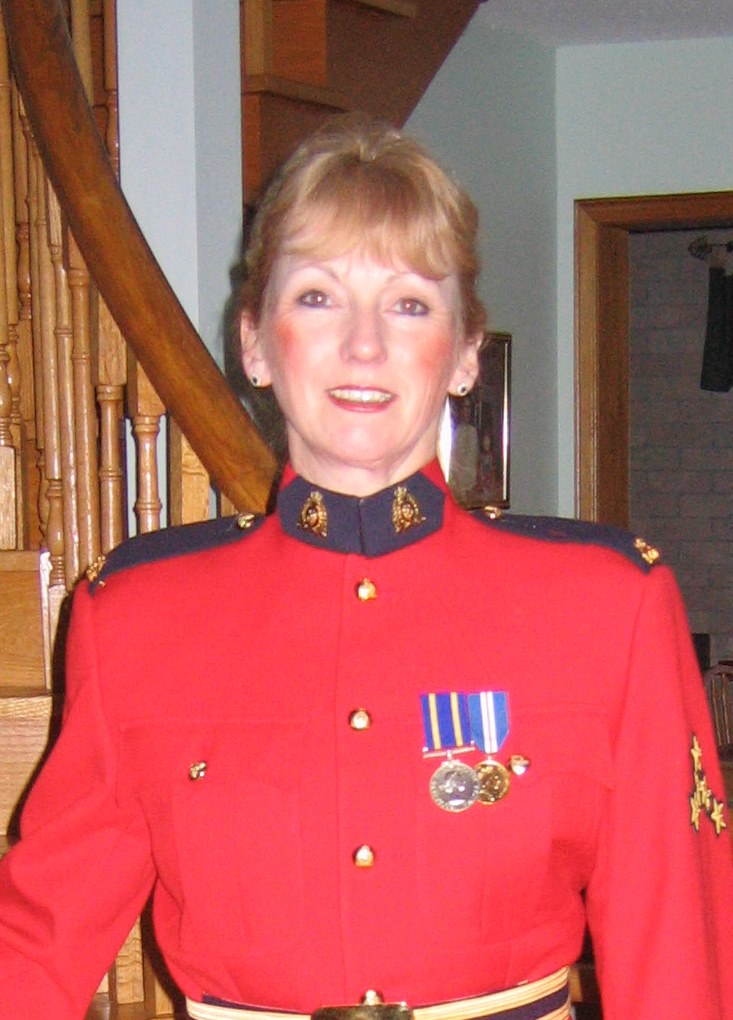 Karen has been a Director with the Canadian Crime Victim Foundation since its inception and has been instrumental in its success. She is a veteran member of the Royal Canadian Mounted Police with over  twenty-six years of policing experience.   She volunteered with the York Region Youth Justice Committee for eleven years and has volunteered with many other organizations in the Region.

Karen is a part time Professor with Seneca College. 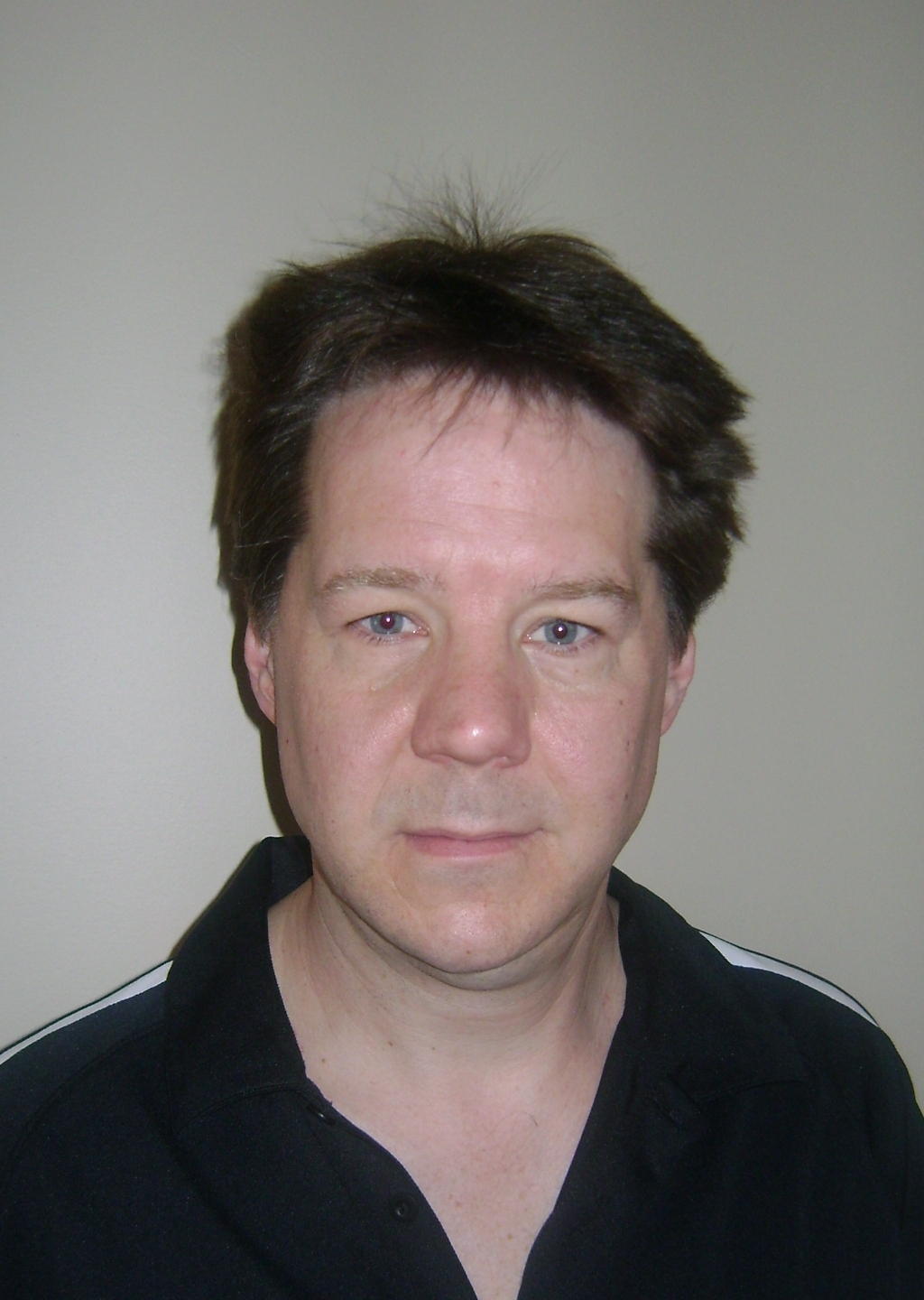 Warren is currently the director of Catalog Marketing at EMI Music Canada where he has worked for the past 20 years, and also works on a volunteer basis with several other music industry organizations such as CARAS and FACTOR to name but a few. Warren and his family have also volunteered their time and support with the CCVF since it’s early beginnings and has been a member of the Board of Directors since 2009 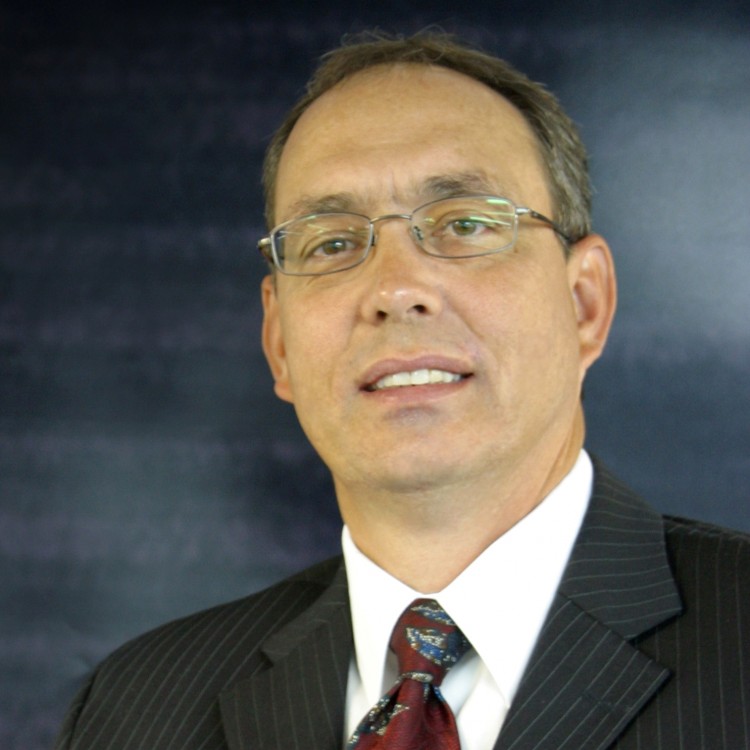 Sheldon is the President and Owner of Thunder Graphics Inc. and has been in the Automotive Graphics field for the last 25 years. He has been married for 35 years and raised 2 great kids, both who have grown up and moved on.
After some personal reflection he has decided to expand his horizons and “give back to the community” by volunteering his time in the CCVF.
He looks forward to taking a more active role in the CCVF and trying to help those who have been Victims of Crime

Linda Hyatt MBA, CA – Director & Treasurer
(Markham, Ontario)
Linda is a principal with Ernst and Young and Dir. of Process and Technology for the Tax Operations group within the firm. Linda has a wide range of business experience and has worked in both a professional services environment and in the private sector. She has served on the Board of Directors for a number of not-for-profit organizations throughout her career. 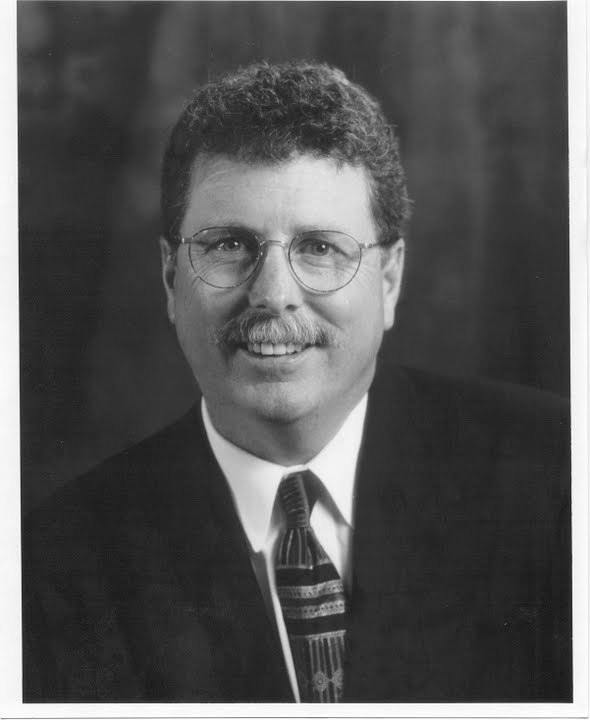 Dr. Fleming is a professor in  the Department of Psychology, Faculty of Health, at York University in Toronto. The author of numerous book chapters, articles, and presentations on the grief experience of children, adolescence, and adults, he has lectured in Canada, the United States, South America, Asia, and Europe.  In addition to teaching graduate and undergraduate courses on the Psychology of Death, Dr. Fleming has qualified as an expert witness in litigation involving trauma, and he has served on the editorial boards of the Journal of Palliative Care and Death Studies.  He has been the recipient of numerous awards and honours including the Noah Thorek Award for outstanding volunteer contribution to the Bereaved Families of Ontario; the Clinical Practice Award for outstanding contribution to clinical thanatology from the Association for Death Education and Counselling; the Dr. Beatrice Wickett Award for outstanding contribution  to mental health education in Ontario; and the “Citizen of Distinction” award from MADD Canada.  A member of the Canadian Academy of Psychologists in Disability Assessment, he currently is Secretary-Treasurer of the International Work Group on Death, Dying, and Bereavement. Dr. Fleming’s most recent publication, with co-author Dr. Jennifer Buckle, is entitled “Parenting after the death of a child:  A practitioner’s guide” (Routledge, 2010).

Priscilla de Villiers
In 1992, Priscilla and a group of concerned friends founded CAVEAT (Canadians Against Violence) after the abduction and murder of her daughter in 1991. Working on a number of fronts, she campaigned to entrench victims’ rights and advocated for positive reforms to the justice system while educating the public on the prevention of violence. Numerous youth violence prevention initiatives were also developed in different provinces across Canada. Vision: Youth Safety Strategies for the year 2000, a joint publication by Caveat and the Office for victims of Crime, was the culmination of a year of year of conferences polling multi-disciplinary and expert community recommendations. It was Caveat’s final undertaking.

As an outspoken advocate for victims, Priscilla made numerous submissions to government on a variety of public safety issues including gun control, youth justice, high-risk offenders and mental health. Under her leadership, CAVEAT was instrumental in pressing the federal government to amend legislation on many fronts, including laws to protect society from violent offenders and victim rights

In 2001, CAVEAT closed and Priscilla was appointed Special Advisor to the Ontario Office for Victims of Crime where she continued to provide direct support to victims of crime and conduct innovative research on issues that impact victimization, in particular, a report on the role of the victim of crime in restorative justice in Ontario. Her appointment ended in January 2005.

Priscilla continues in a private capacity to support crime victims and victim organizations. She is a director of the national organization, Canadian Association for Victim Assistance (CAVA), and continues to speak publicly on victim and crime prevention issues. She is currently researching a book.
She has received numerous awards, most notably the Meritorious Service Medal, from the Governor -General of Canada 1996 and an LL.D (H.C) from McMaster University in 1995. Her most recent awards are Halton Women of the year in May 2004 and the Canadian Crime Victim Foundation Victim Advocacy Award in May 2005